2/2021 Charles Carver
‍
Word Up was originally inspired by a musician friend who had the capacity to vocally express a beautiful range and depth of emotions while experimenting with word-play and gestural, traditional rhythms as if they were speech. By contrast, visual representations often appear "mediated" relative to the direct mediacy that music invites us to participate in. Still, the capacity for music and the relations in art come from a similar place as that shared dialogue and the primary language of: feelings. We should discover ways to tap into that source more often. 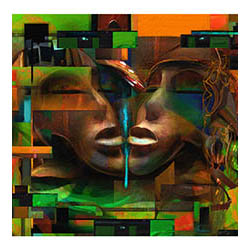 After review select more work below

As indicated in the introduction above, Word Up was originally inspired by listening to an artist who was experimenting with vocalizations from traditional (West African) culture. I do not claim to appropriate the culture nor the style depicted by my own appreciation for the power and grace of African Art. Along with other work I've explored, the content (not style) of this particular work celebrates the depth and range of non-discursive modes of expression that traditional societies remain nourished by during core expression and dialogue, while generally, cultures in the West do not. That is a worthy discussion that cannot be truncated, but one avenue that few have explored is the unbalanced nature of discursive thinking when it is habitually cut off from its affective (feeling-based) perceptual roots. This subject matter does interest me because the default assumption for many of us in the West is that thinking or 'symbolic manipulation' is self-evidently a top-down affair that lords over and "gains access" to so-called lower affectations and feelings by scrutinizing them as just another content of consciousness to assist the mandates of behavioral control, whereas, in fact, the opposite is closer to the truth: the expansive pre-articulate and fertile momentum of budding feelings and the natural growth of their affective derivative associations is precisely the potent pool from which symbolic thinking and discursive thought are abstracted and granted "life" as another authentic mode of expression. Thought does not "control" and grant existence to feelings through the medium of awareness, rather, overt consciousness is a controlled (selected) upwelling, a derivative form and elaborated species of feeling-based, affective expressions that are already underway. When discursive reasoning divorces itself from its roots (or thinks itself entirely separated and disembodied), it is no longer behaviorally a natural upwell or culminating fruition that began as a self-gathering affective momentum or spark— its machinations run empty of any real nourishment for life. There are obvious consequences from this collective devaluation of authentic human depths, for all of us. 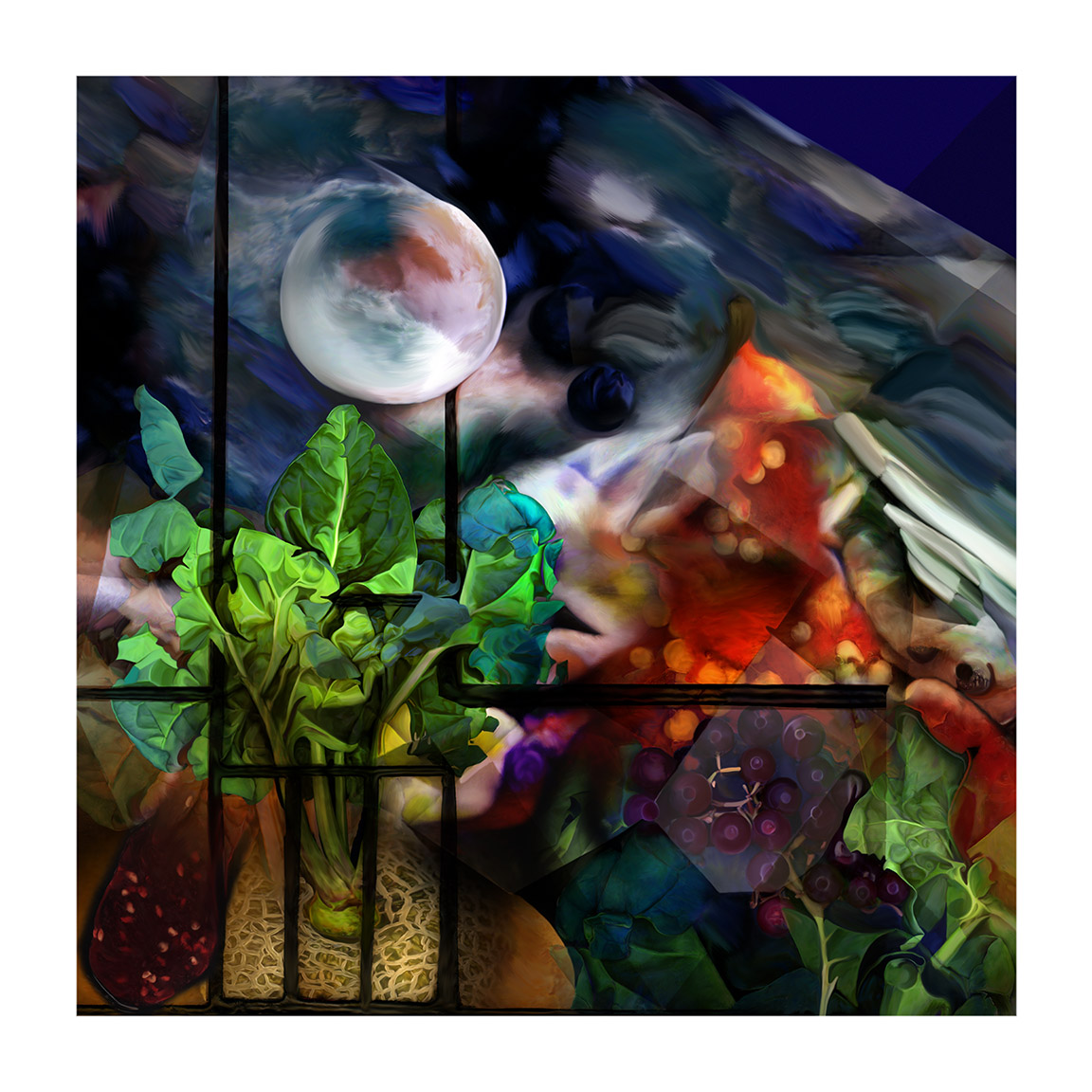 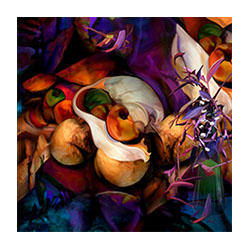