Charles is an established, award-winning digital artist whose illustrations, photography and fine-art compositions have been exhibited in numerous publications, platforms, and venues for more than two decades. You may learn more about Charles' by scrolling down. Charles' primary style includes photo composite arrangements that are painted and/or sketched digitally, and then further refined with traditional embellishments (pencil, pastel, paint, glaze, or collage), after archival printmaking at a boutique print shop. In addition, he is a Getty Images Photo Contributor, contributing landscape photography and custom portraiture. Charles developed his toolkit early on by providing scientific graphics as a research participant in a molecular neurobiology laboratory. Based on his education and participation in basic "bench" research along with subsequent credentials in sleep diagnostics (RPSGT), Charles is often commissioned to assist with identity development and content contribution for businesses and institutions engaged in technical or scientific pursuits. His personal content  draws on explorations into the fertile potential of 'naive' perceptions, specifically, the "lived" pre-articulate momentum that the French phenomenologist Maurice Merleau-Ponty described so richly. 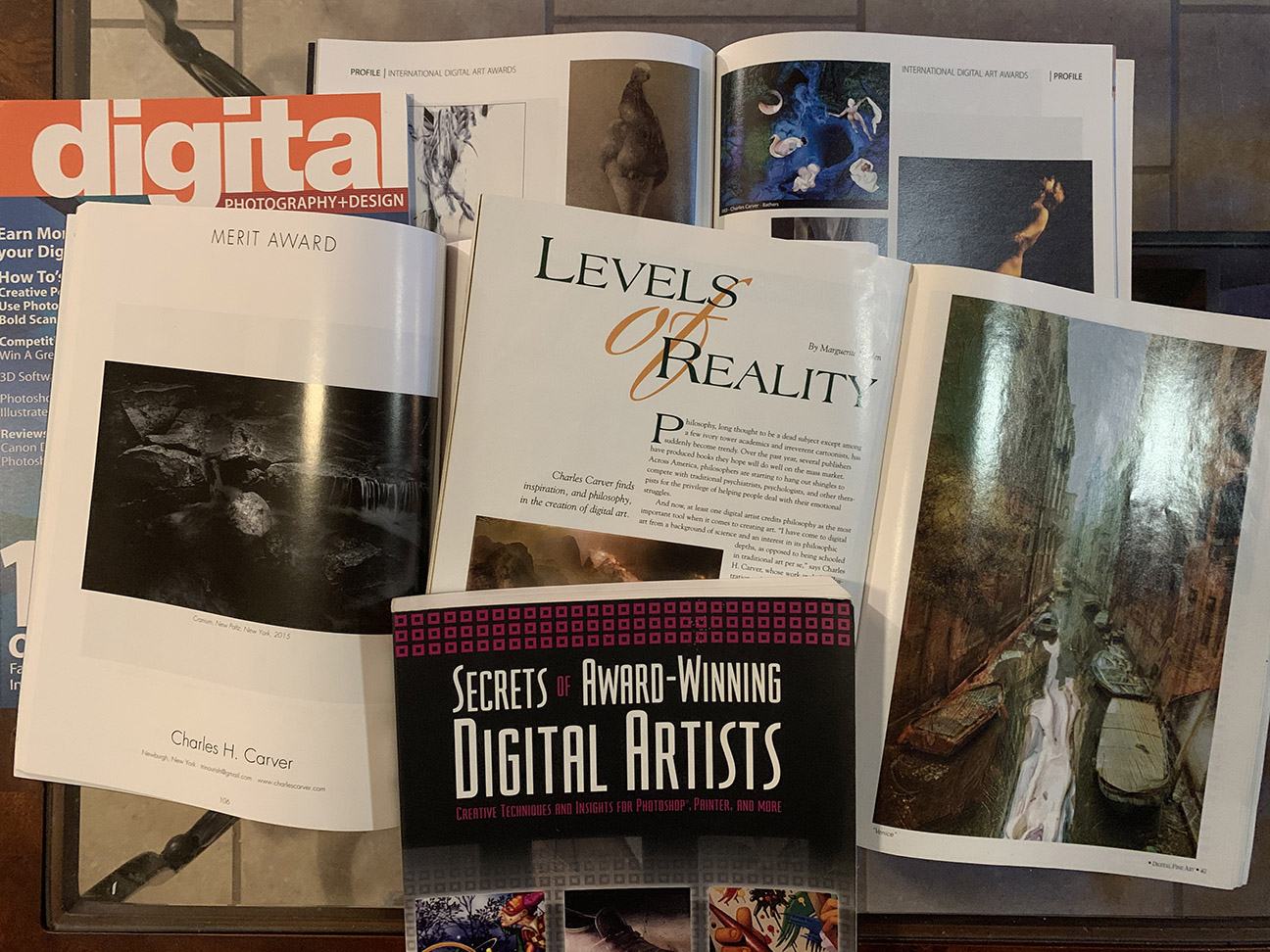 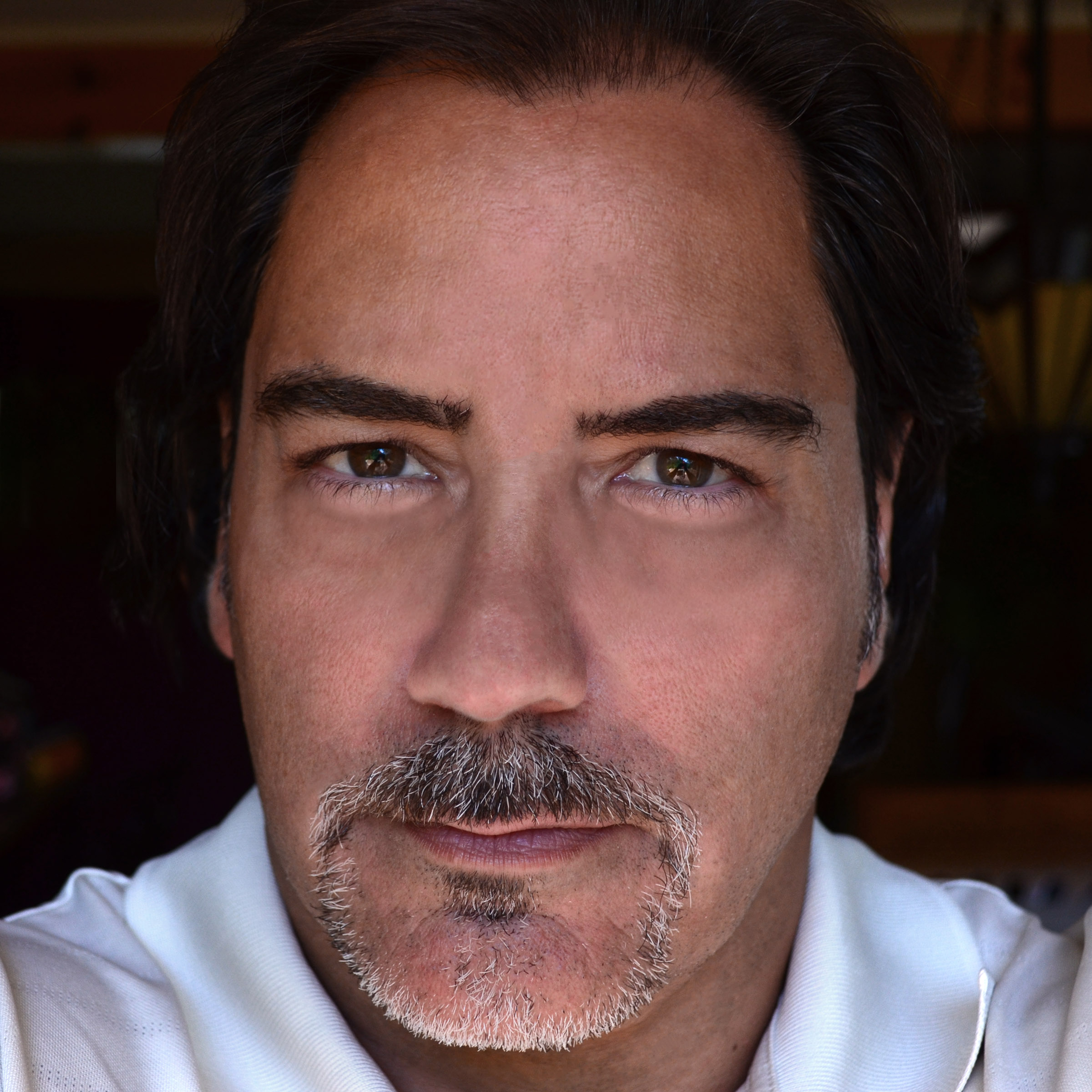 2020 C.H.Carver
‍
Charles H Carver is an award-winning digital artist. His work has been featured in the book Secrets of Award-Winning Digital Artists, Digital Fine Art Magazine, Black and White magazine, and has been shown in the United States, Australia, Europe and Russia through selection into an elite group of digital artists through International Digital Art Awards, Seybold Seminars Digital Art Awards and MacWorld Digital Art contests. His work investigates the dynamic relationships that unfold in object-rich environments during the selection of form and meaning. Coherent figures, scenes, and situations are emergent features that first reside in pools of potential meaning and form. Even simple perceptions must unfold over time to achieve stability.

In addition to Digital Fine-Art Charles has developed a unique illustration style that has been commissioned by The Bronx Zoo/New York Aquarium and other clients that have exhibited large scale murals. Currently Charles is participating in the start-up of The Eldritch Press as Art Director and principle Illustrator. (See also the Illustration section of this site). 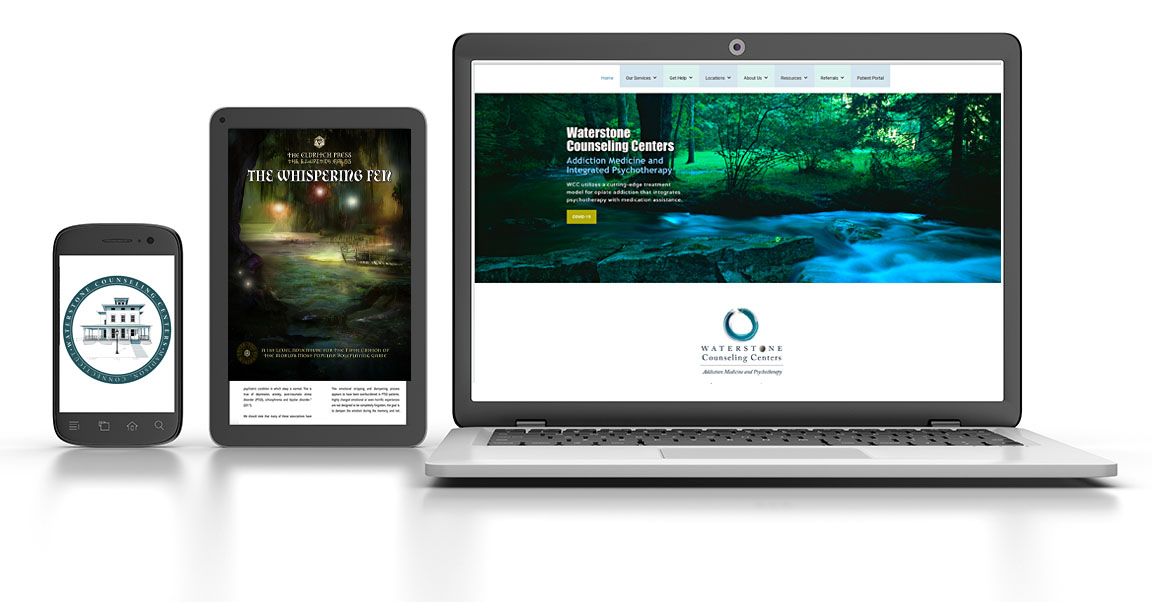 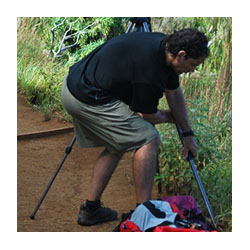 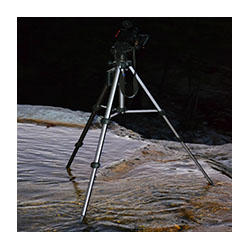 Charles' essay series comprises a collection of journeys into the heart of experience— a reference to the mute sentience embodied in our naive perceptions, thoughts, and feelings as we range through an aesthetic environment, in this case, the northern Shawangunk Ridge system— affectionately known as The Gunks. The essays in this collection do not so much describe the landscape as they describe aesthetic experiences unfurled by a fertile exchange with the environment, and provide a glimpse of the phenomenology of perception itself. This photo-rich series also contains profound essays such as 'Reflex Cycle', that consider the fundamentally "malnourished" framework of contemporary interpretations of consciousness, perception, and machine learning, based on Charles' scientific background.

Sensation, natural perception, reflection, language, myth and science — each are spontaneous movements of the human spirit which come to fruition in form, in action, and in the meanings they embody. We naturally enact form and meaning, and each moulds us according to the style of our species and the creativity of our culture. The sediments run deep, but ultimately beneath the habitual concepts we adhere to by tradition; beneath the lucid and the purposefully directed employment of the intellect, we discover still another fertile ground. It is the Mystery Grove whereby our senses naturally couple to the distal environment which gave rise to their function and style, and raise it by their power to the status of completeness, to the living— to being. The natural world lives through us and we according to its formative hand. Here, beneath interpretation and judgement; beneath true or false: a world coalesces in the living senses from a horizon we can only belatedly ill-conceive.
Here, we cannot even question the self-evident “there-is” which the senses move to complete and act upon — we gain only the possibility to doubt the subsequent judgements we have brought to accompany it on the way to an elaborated and functional set of meanings. But that is the world’s most primary and buried meaning: the simple, bold and astonishing “there-is”, by which we couple. Here, biology and spiritual mystery are not at odds — for it is our biology which bears the latent potential and the functional style which the senses employ — and it is the human spirit which is manifest through that exchange. We are a living instance of that very process — the absolutely and necessarily forgotten process of perception. Here, the mystery does not refer to meanings or purposes sought, but to a more profound and potent experience: the simple, bold and astonishing There Is.
Charles H Carver

The "There Is" concept adapted from M. Merleau-Ponty