A Pop Goes The Culture Animation

All eyes are on her as she crosses the street, enacting a tightly packed space from which to unfold her exaggerated movements. Objectified by her equally objectified gawkers, she seems, nonetheless, to enjoy the nature of the body as vehicle. This same composition makes its original appearance in "Cowboy's & Engines" (3rd animation in sequence) as the alluring and curvy (hard to negotiate) "Road to Culture". Here, she playfully shuffles along the cultural crosswalk in an isolated composition, rather than cause all of the accidents that have littered the Highway to Culture along the way. 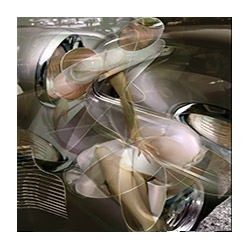 After review select another in the series

The theme that the image was originally embedded in does not play with any notions of femininity, rather it was a spoof on a literalists view that came out of a version of (neo or genetic) social Darwinism that was expounded in consciousness-studies debates in the late 1990's. The simplified notion was that human culture at-large was an almost determinate consequence of following the "display" that females use to attract males and males use to secure a mate. The models only talked about "Big Brains" being selected for by females because they could 'display' language. The female's supposed great zeal for males that were trying out the new trick of language did not take into account the reinforced coevolution of symbolic thinking and language. Symbolic thinking is the capacity to "inhabit" a virtual realm of thought and utilize forethought and hesitation between stimulus and reflex. This reinforcement of language and social bonding was engaged by both genders, not one doing the selecting and the other doing the displaying. Ironically, however, the series also spoofs on a more common notion that the body as supposedly “mere” vehicle for a disembodied consciousness. The exaggerated valuation of the body as vehicle is not the moral problem, it is the fundamental view that the natural body and natural processes are “only” something akin to mere objects. 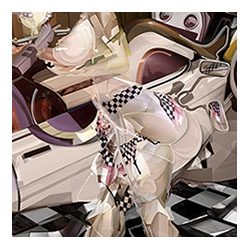 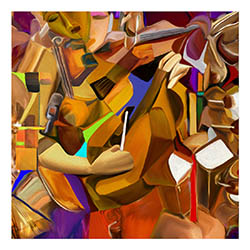 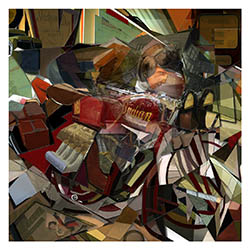 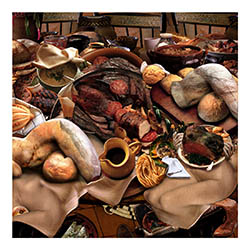 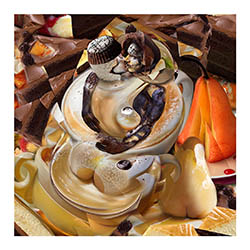 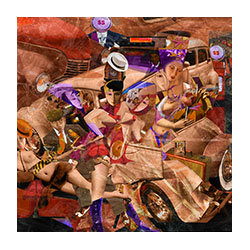